Replenishing and Enabling the Pipeline for Anti-Infective Resistance

Microorganisms can change and develop resistance when exposed to anti-infective drugs. Thus, known and effective medicines gradually become ineffective, posing a significant threat to global public health. Without effective anti-infective drugs, patients may die, and medical procedures such as surgery, organ transplants and cancer treatments may not be possible.

The World Health Organization recently published a list of antibiotic-resistant priority pathogens – a catalogue of 12 families of bacteria that pose the greatest global threat to human health. The list especially highlights the threat of gram-negative bacteria that are resistant to multiple or all antibiotics. Antimicrobial resistance is growing exponentially and is projected to kill more people than cancer by 2050. 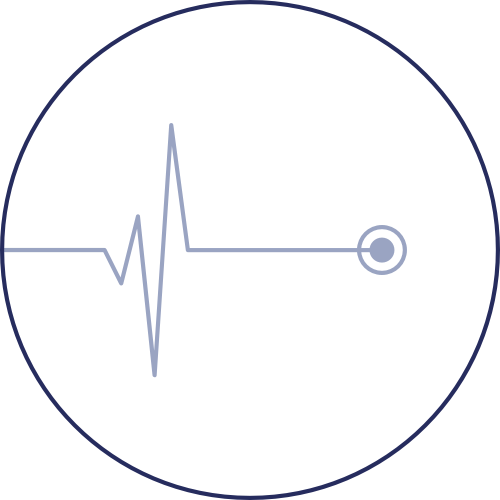 An insufficient pipeline of new therapies

The prolific antibiotic discovery period between 1940 and 1960 produced 20 drug classes that served the world well for 60 years, but no new class has been discovered since 1987.

Although the growing resistance is generally recognized, the antibiotic pipeline remains thin, and the most advanced drugs in development do not include any new class of molecules or new mechanisms of action.

Early-stage promising programmes identified by small start-up companies are emerging but suffer from a lack of sufficient funding. A funding gap exists for developing new treatments, specifically from lead optimization up to Phase 1 data.

This situation is a direct result of the economic challenges that have historically made this space less attractive to biopharmaceutical companies. Anti-infective drugs are used acutely (as opposed to chronically), and good stewardship means that the best new drugs are only used when truly needed. Although new regulatory advances support new products in development, the path from the laboratory to the market is still very long, expensive and risky, and current market dynamics do not reflect the value to society of life-saving novel therapies.